How about a walk in the Laurentians where at a bend, you would end up in Asia, like magic? In a Vietnamese Buddhist monastery, more precisely? Incredible but true! The scenery is guaranteed, hospitality, warm and in touch with this culture, relatively unknown to many of us, enriching.

The whole of the grounds of this monastery, 337 hectares, is located in the D’ Harrington canton since September 1988. This ground has an abundance of fresh air to make it possible the Buddhist religion to contribute its traditional culture in the Canadian culture; So that all the faithful Buddhists have the feeling of their Buddhist fatherland in Canada. It is natural of convention between the religion and the social culture thought. Here, there are four holy places of the history Gotama Buddha:

Among these four important places of the history of Buddha there is a principal temple Buddhas of 1000, the large statue of Sakyamuni Buddha, the Buddha of last AMITABHA BUDDHA, the statue of Buddha of Compassion AVALOKITESVRA, MATREIYA Buddha of the future, the statue Buddha to beg for alms, of the protection of the statue of Buddha (Vajanapani Bodhisattva) and the garden with Rahula the statue of Mazu. In addition to these statues, it ya a dormitory for the buddhist monks/religious, and a kitchen with the remainder places for the Buddhists as well.

It takes nearly two hours for the whole visit. It is forbidden to enter with alcoholic beverages and non vegetarian food like meat, fish and eggs. Pets are not allowed. 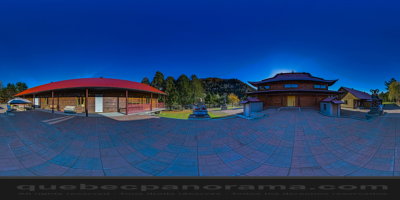 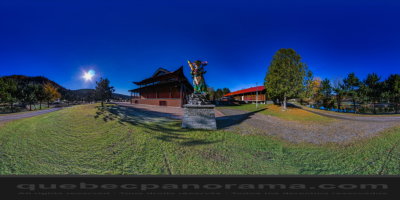 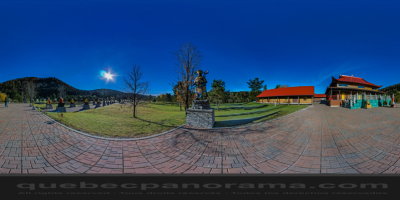 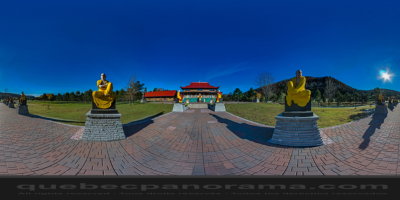 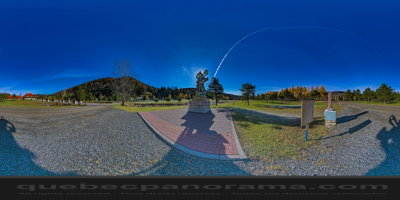 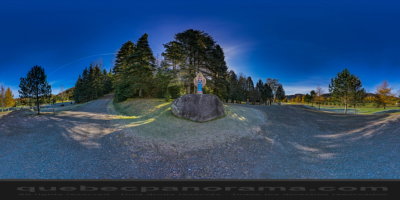 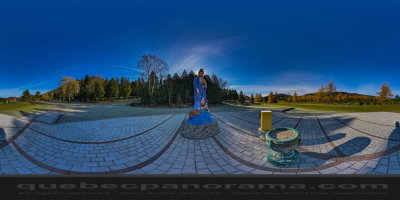 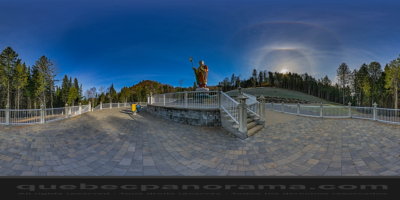 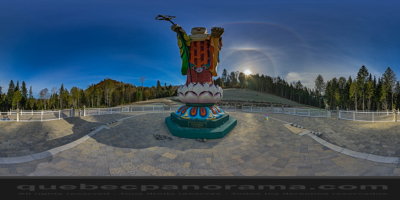 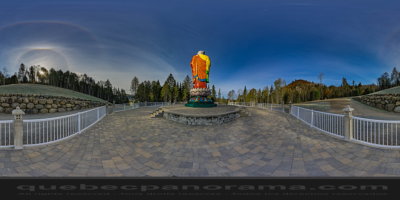 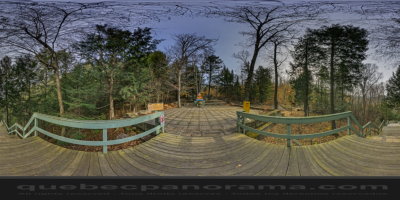 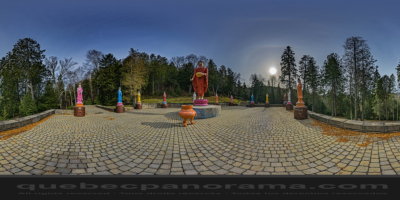 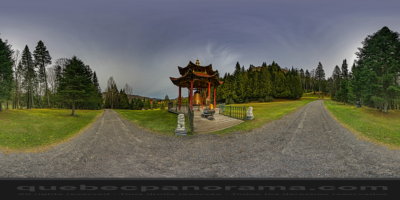 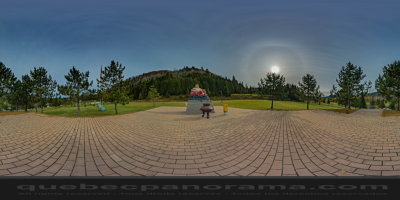 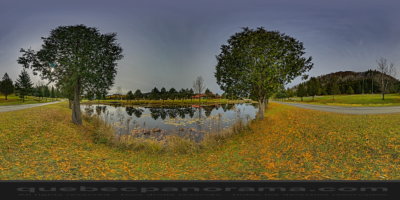 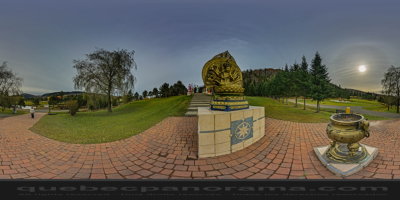 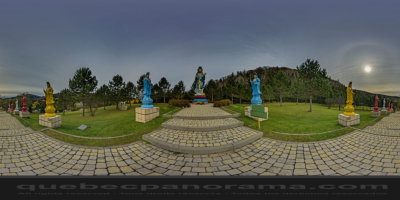 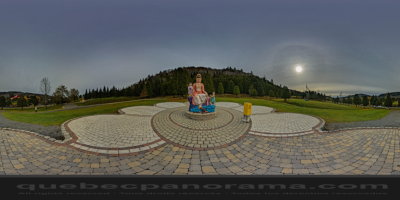